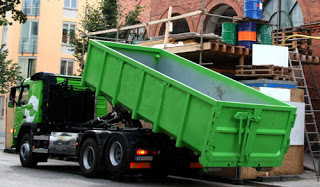 It's a drizzly Friday afternoon in Washington before a three-day weekend, and that means one thing - document dump!

According to the AP:


The 10,000 pages of records from the Clinton administration were expected to be released Friday. They touch on the Whitewater investigation into the Bill and Hillary Clinton's land dealings in Arkansas; Bill Clinton's affair with White House intern Monica Lewinsky; the 1993 death of deputy White House counsel Vince Foster; and the pardons Bill Clinton granted in his final hours as president.

This will be the sixth dump of previously restricted Clinton documents. The best tidbits from the last dump were reported on by the WaPo here, back in June.

This new dump looks like it could be more embarrassing for Hillary than previous ones.

Posted by TSB at 10:12 AM
Labels: Hillary Clinton