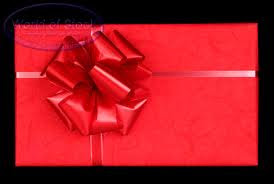 After 60-some days the Benghazi Accountability Review Board has now completed its work, and we may expect its report, in both classified and unclassified versions, to be released to Congress as soon as Wednesday.

Now comes the hardest part, waiting until the ARB's recommendations become a matter of official concern that can be referenced from publicly available sources. After all the anticipation, it will feel like unwrapping a present when I finally see an official background briefing or a news story with named sources.

A quick summary, "Nobody saw nutin".

TSB: That is a good article from the Secret Service. If Obama had promoted a program along those lines the past 4 years it could have been a big political winner and alleviated a lot of the very "anti-education" atmosphere (bullying, texting etc) in our schools. Unfortunately, I don't think he was into the Presidential leadership thing. gwb