Don't Feel Sad for Yourself, Marie, Feel Sorry for Them 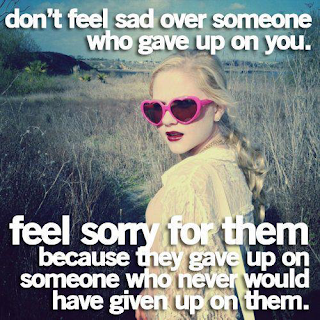 You've probably seen the news from Diplopundit already. Marie Harf, just a few weeks after she was passed over for promotion to the Spokesperson slot in favor of an ex-Navy guy, will now lose her Deputy's job to another old white man in a boring suit. And one who has already had his turn in that job before! Talk about unfair.

There is no loyalty in Washington. When I think of all the ingratitude they've shown Marie after everything she's done for them, and after all the ridicule she's put up with from that boys club in the press - raise your hand if you've ever been personally victimized by Matt Lee - it is just so sad to see her sidelined into a senior adviser job far away from the TV cameras.

Well, polish up that resume. The next election is barely a year away, and Hillary's campaign will need plenty of top-notch media expertise.