Why No ARB For the Sonic Attacks in Cuba? 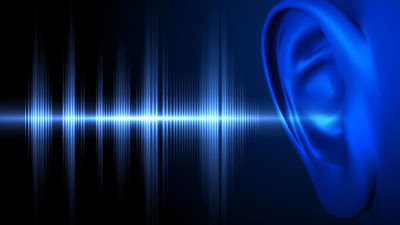 Among other things, they asked whether an Accountability Review Board was convened to identify vulnerabilities in the State Department’s security programs, and if not, why not?

Good question. Given that employees were reportedly harmed by the mysterious attacks, an ARB could be warranted.

Posted by TSB at 5:18 PM
Labels: accountability review board, Cuba