The U.S. Army: Surprising Enemies Since 1775 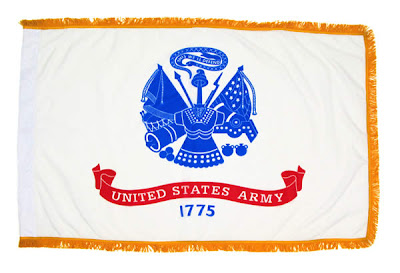 Today is the 235th anniversary of the U.S. Army, my favorite government institution.

When Brigadier General Hugh Percy gave his account of commanding the British retreat after the Battle of Lexington and Concord, he said:

“For my part, I never believed, I will confess, that they would have attacked the King’s troops.”